Your Shopping Cart is empty.

One thing that’s true for all indie filmmakers is this: Sometimes life sucks.

Movie deals fall apart. Investors bail out. People don’t come through and they let you down. And sometimes what you thought was a sure-thing becomes a no-thing…

While nobody wants to experience pain and heartache, it is equally important to know that these challenges are part of the journey. And what I just described are the same realities and the same circumstances that all successful indie filmmakers face.

The difference? Successful indie filmmakers don’t give up. 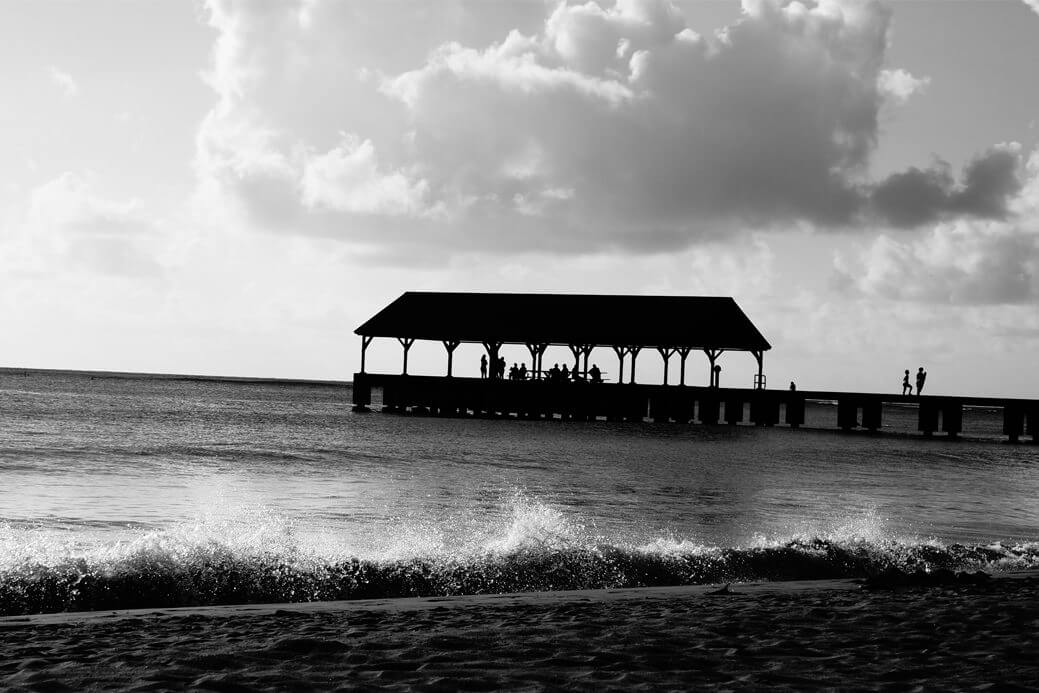 Change Your Life: A User Guide

Filmmaking (or, in an academic context, film production) is the process of making a film, generally in the sense of films intended for extensive theatrical exhibition. Filmmaking involves a number of discrete stages including an initial story, idea, or commission, through screenwriting, casting, shooting, sound recording and reproduction, editing and screening the finished product before an audience that may result in a film release and exhibition. Filmmaking takes place in many places around the world in a range of economic, social, and political contexts, and using a variety of technologies and cinematic techniques. Typically, it involves a large number of people, and can take from a few months to several years to complete.